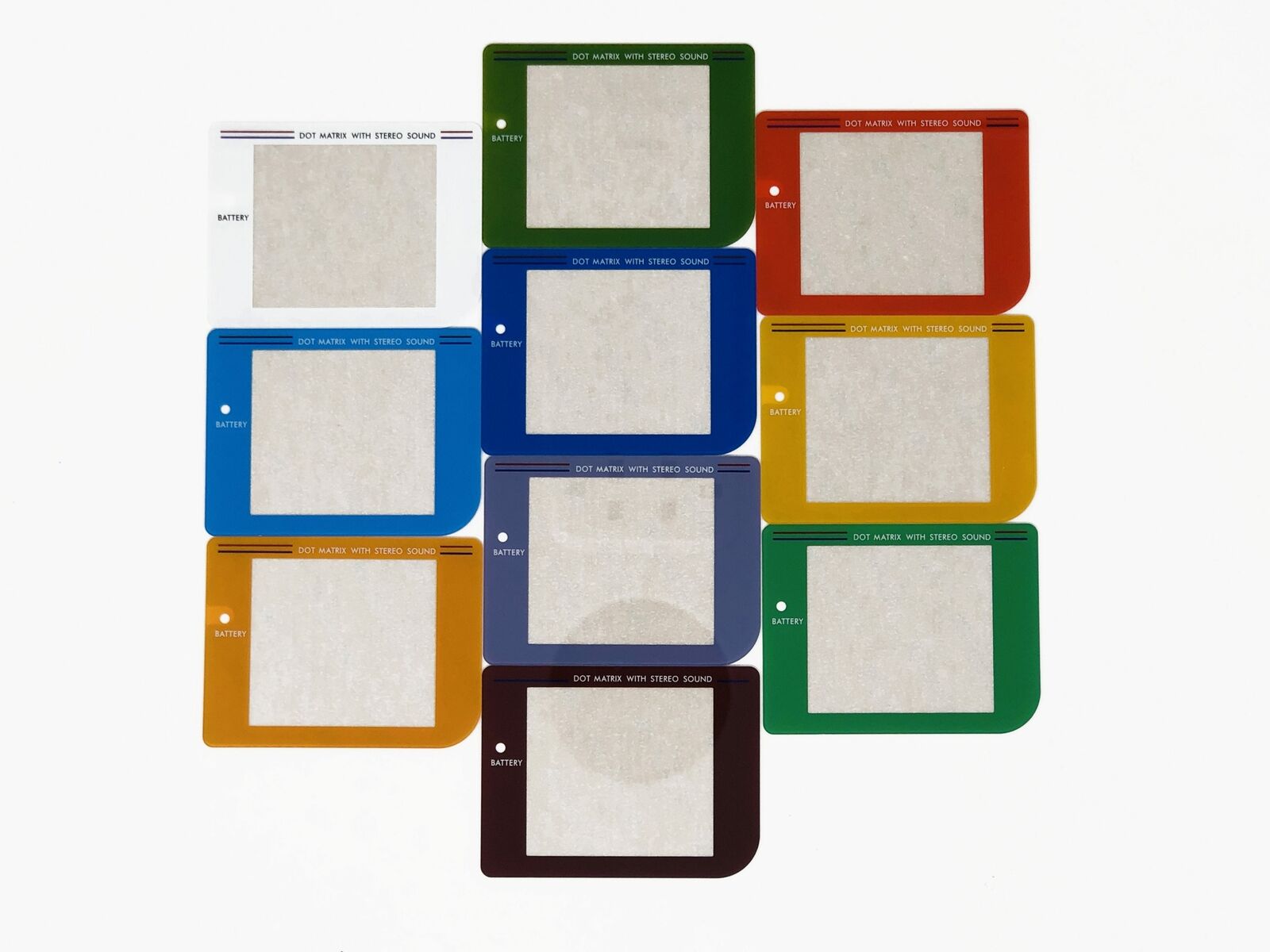 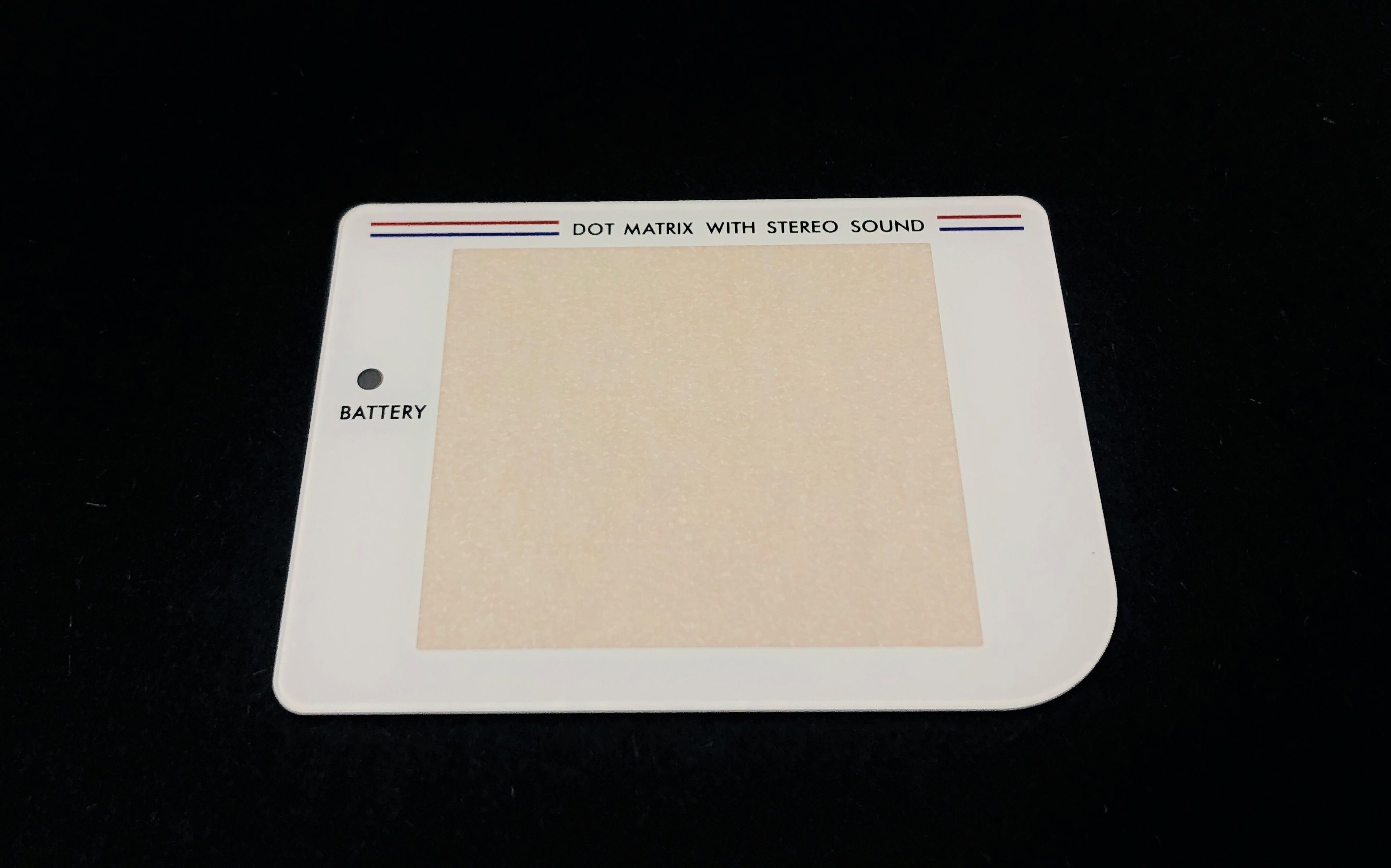 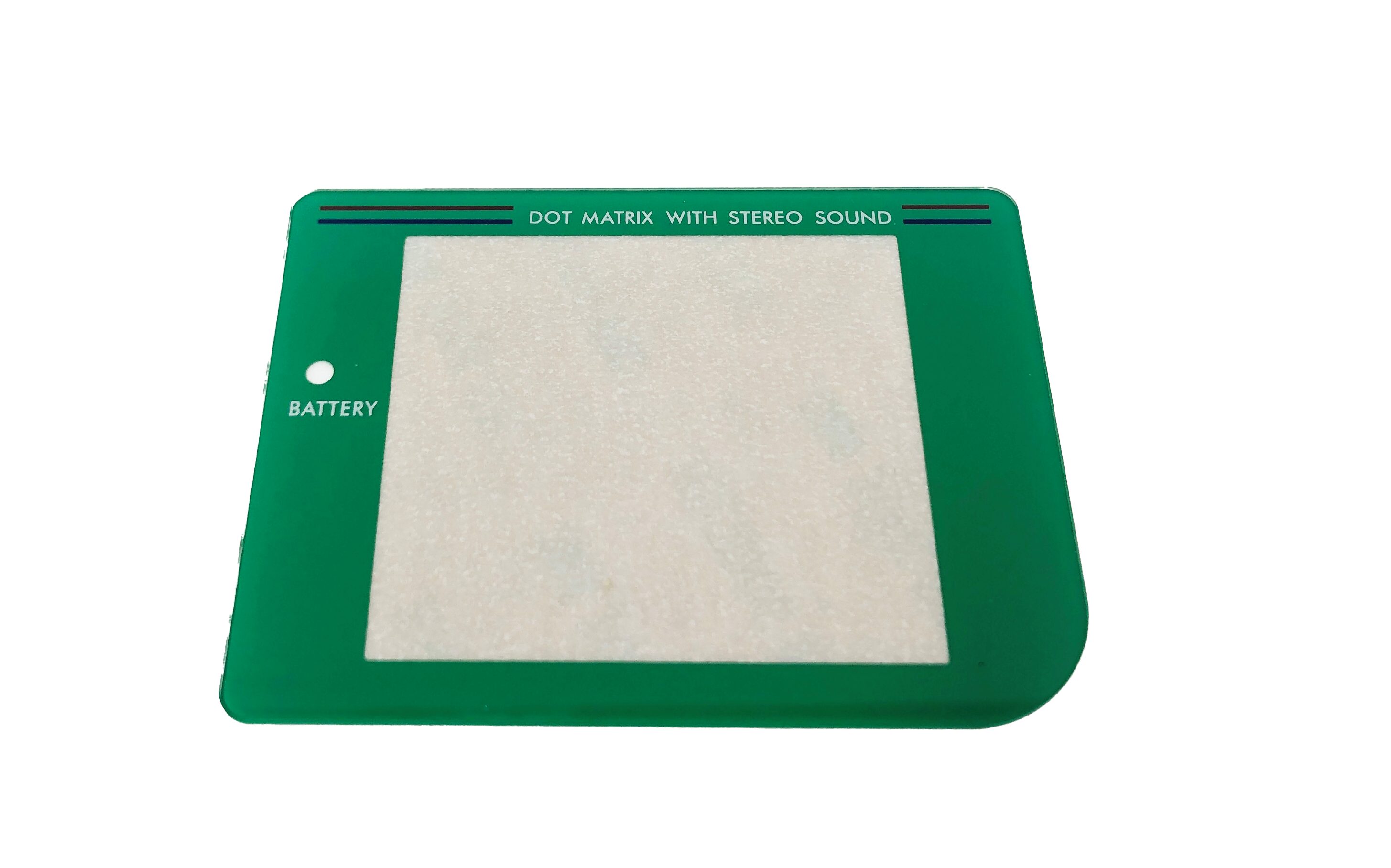 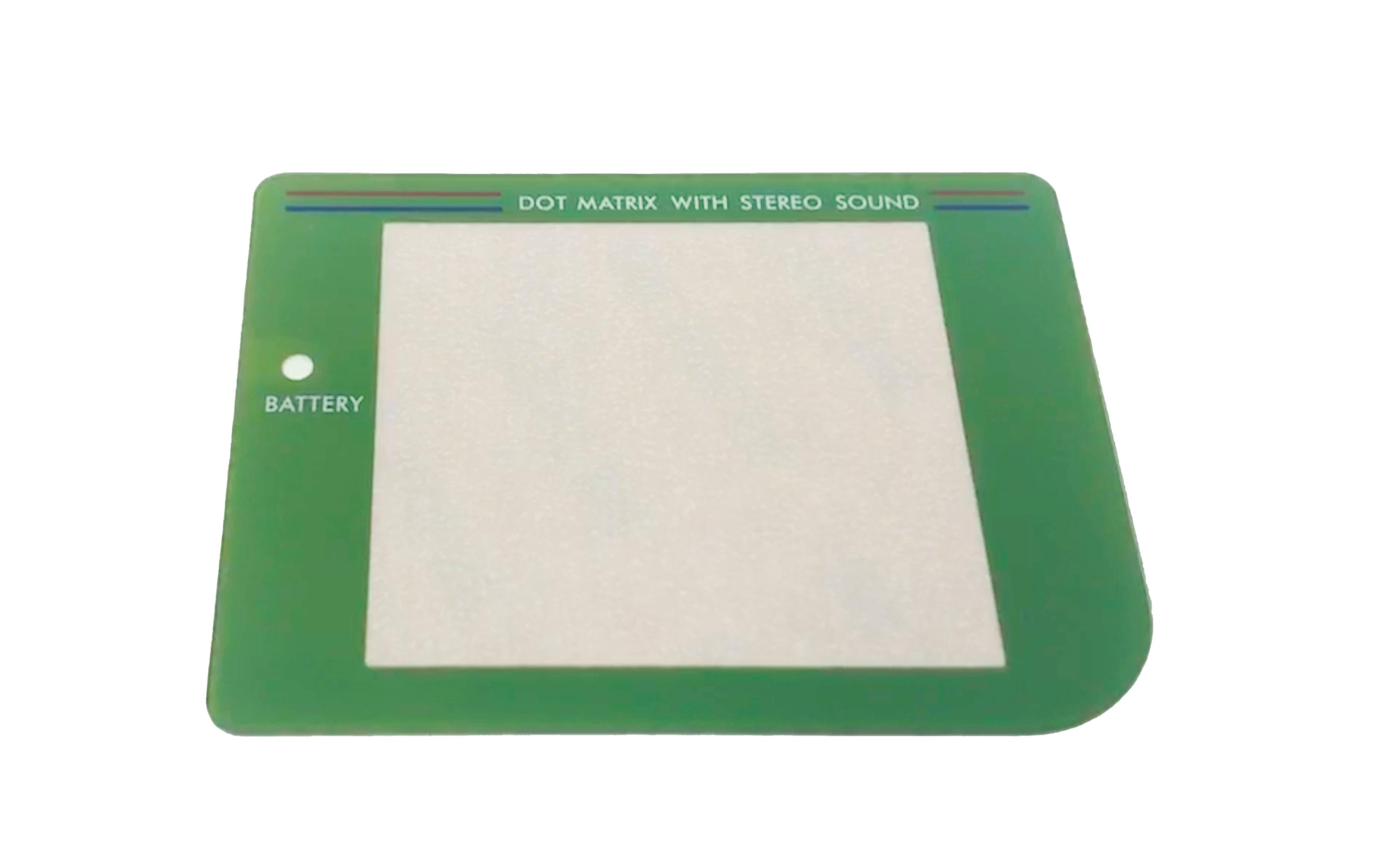 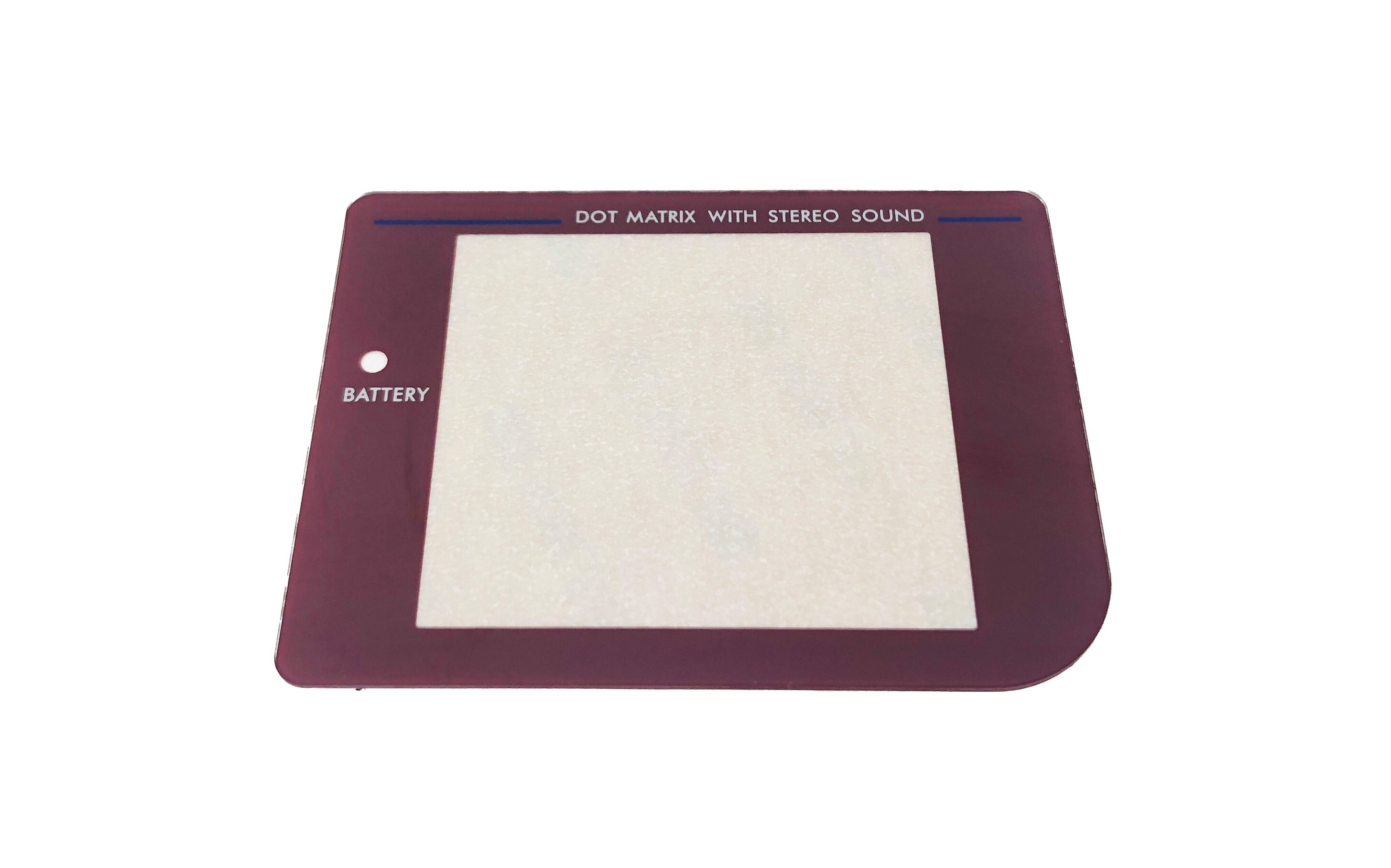 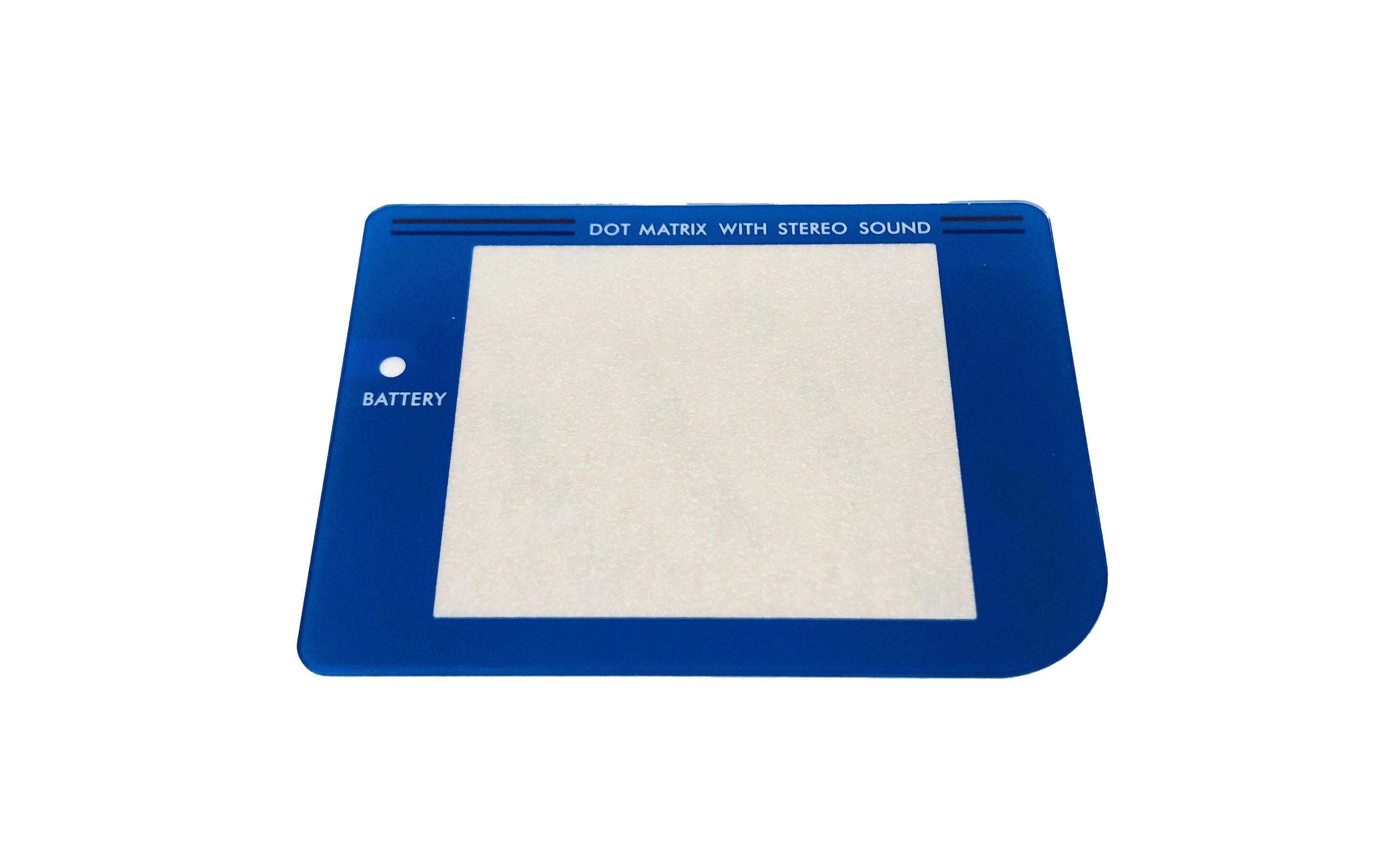 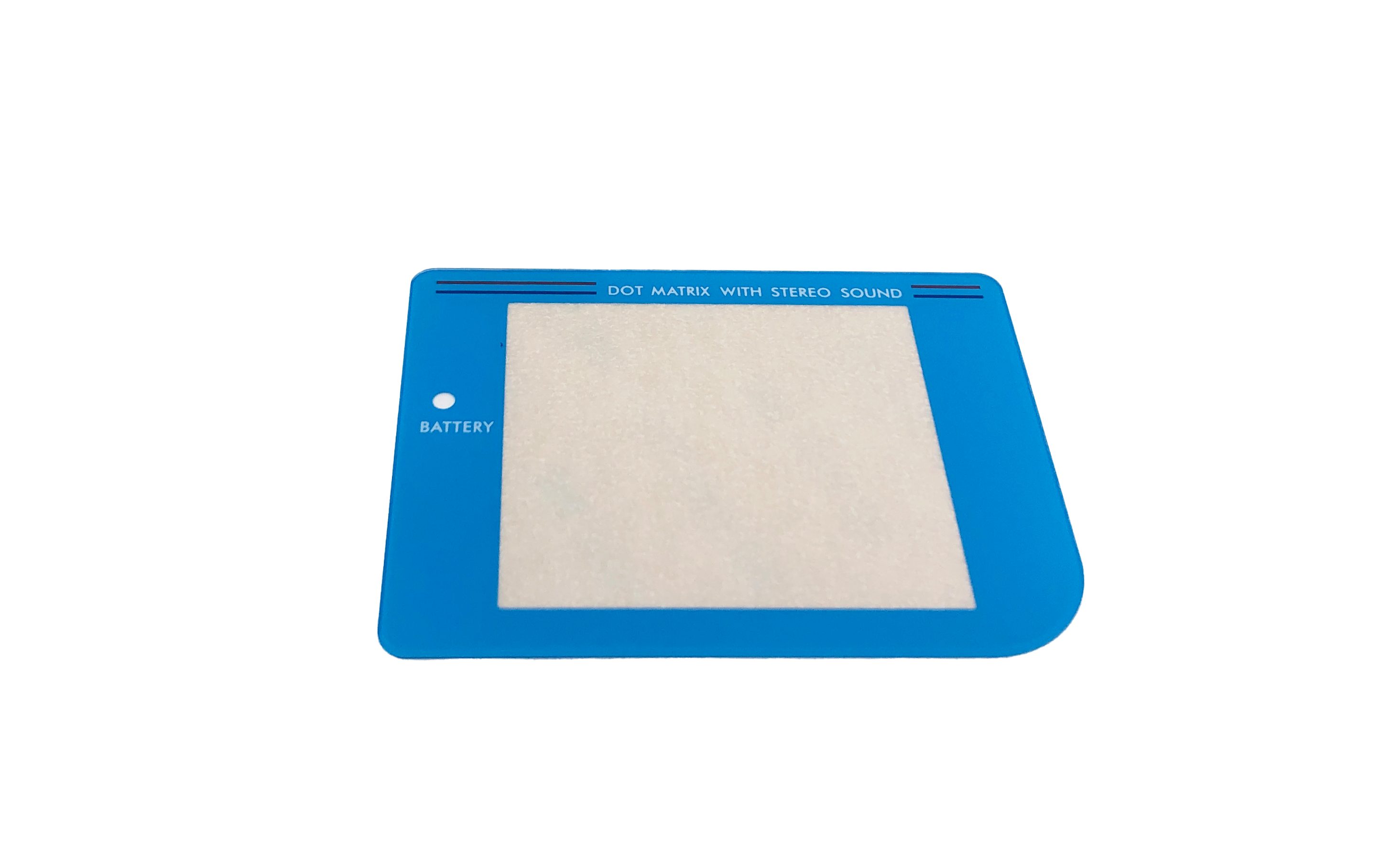 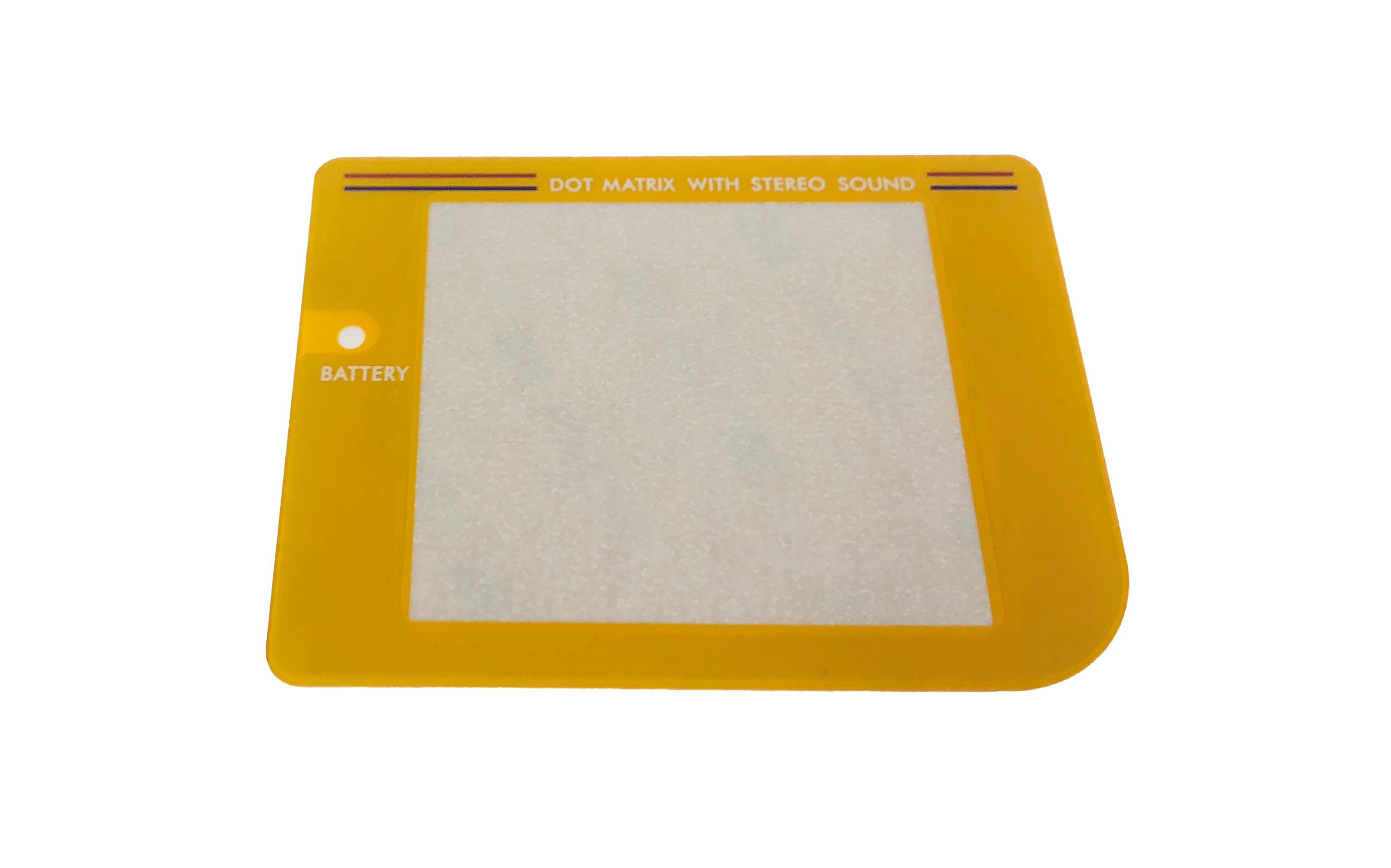 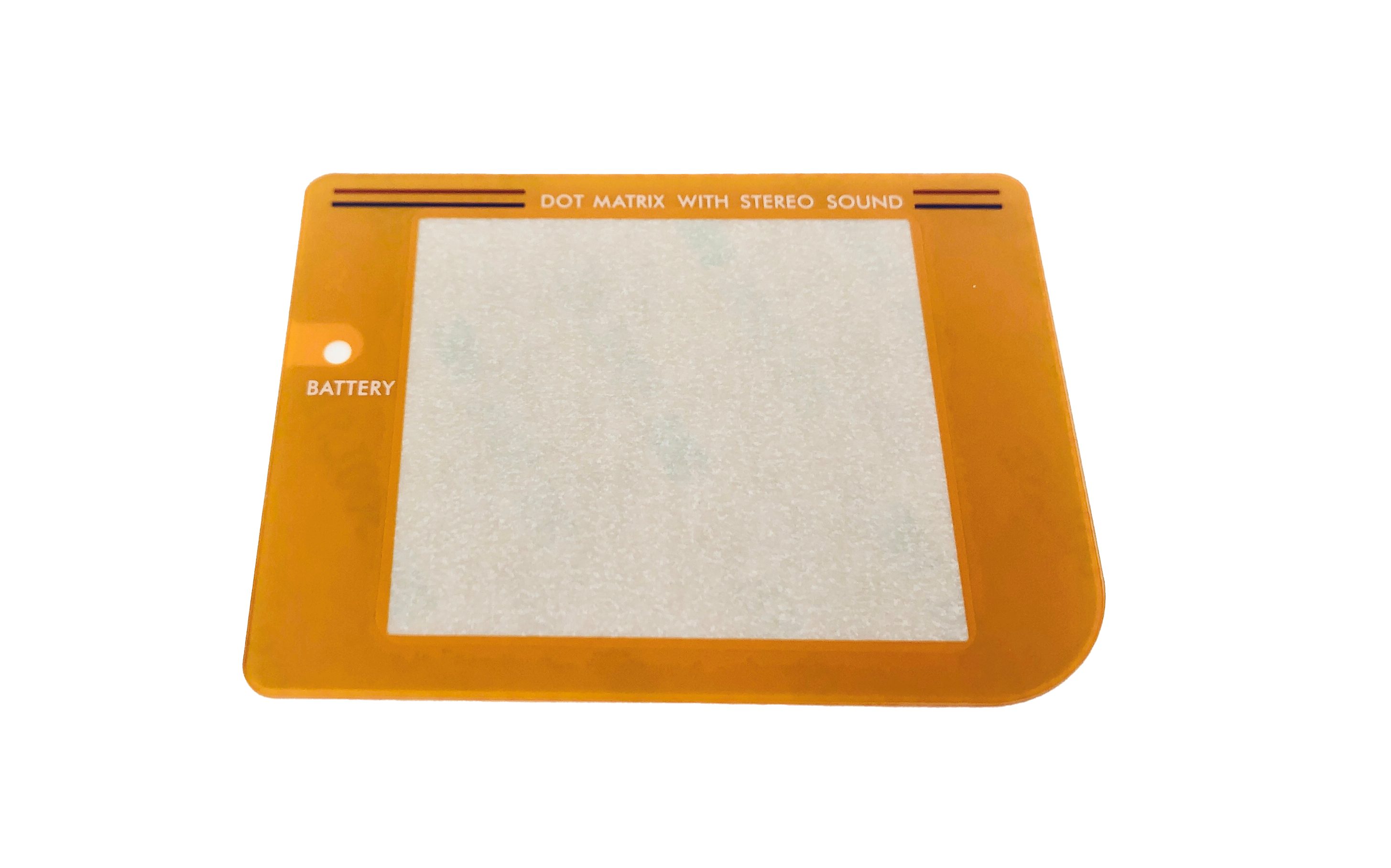 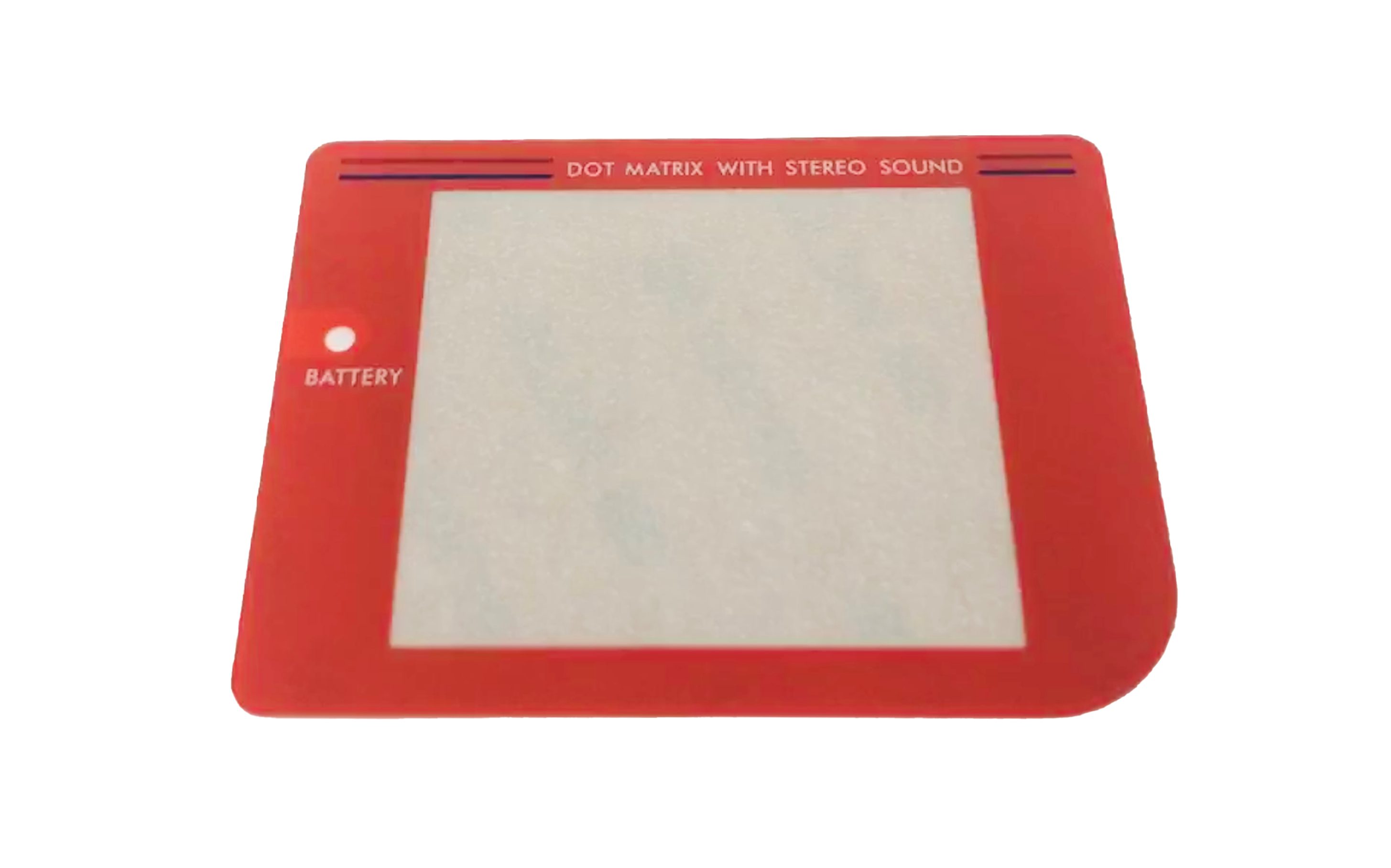 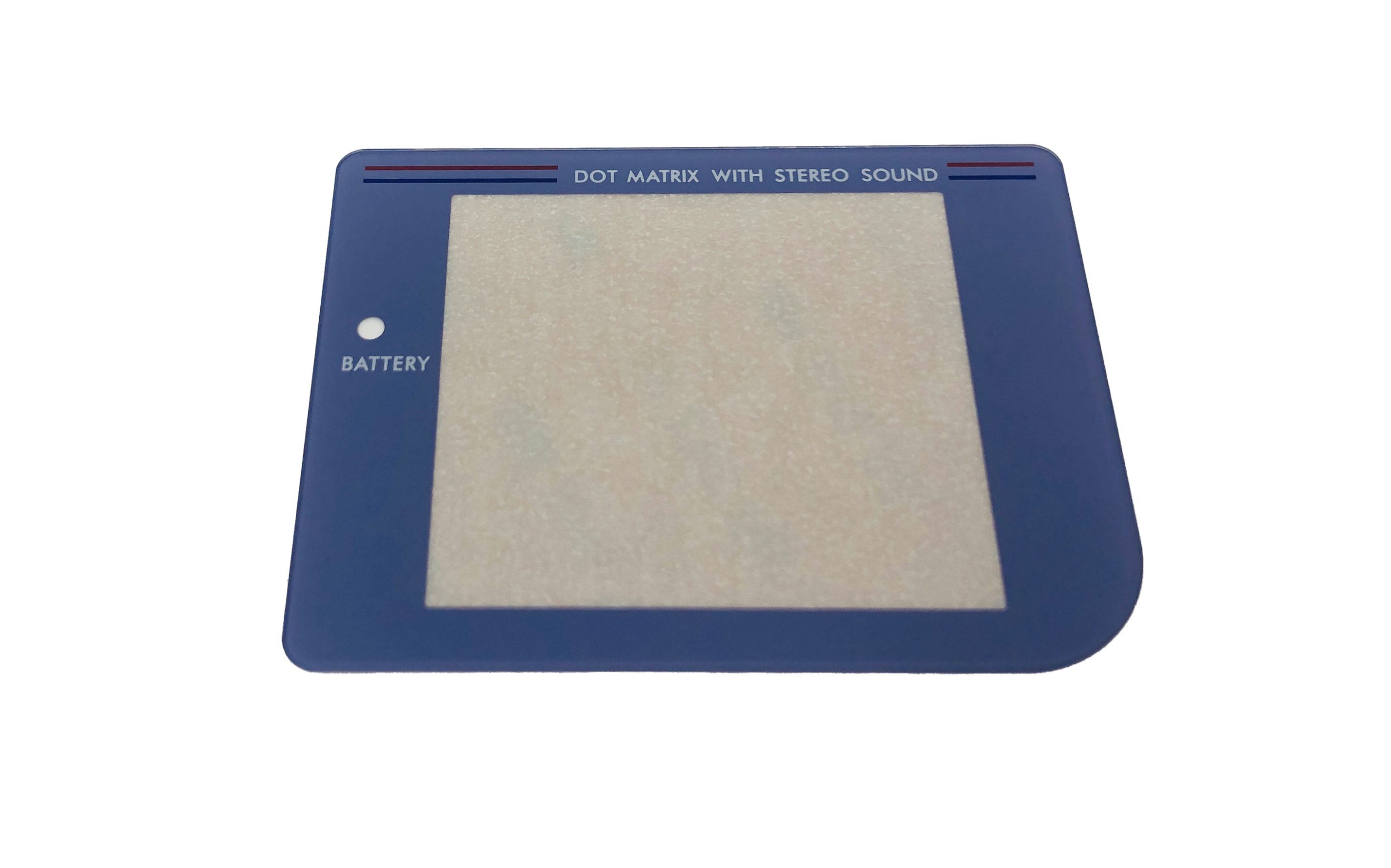 not all older items are in stock in the shop, please email USED STAMP OF SAUDI ARABIA 1968 AIRMAIL FALCON 1P.GREEN BROWN. before placing your order or visiting us