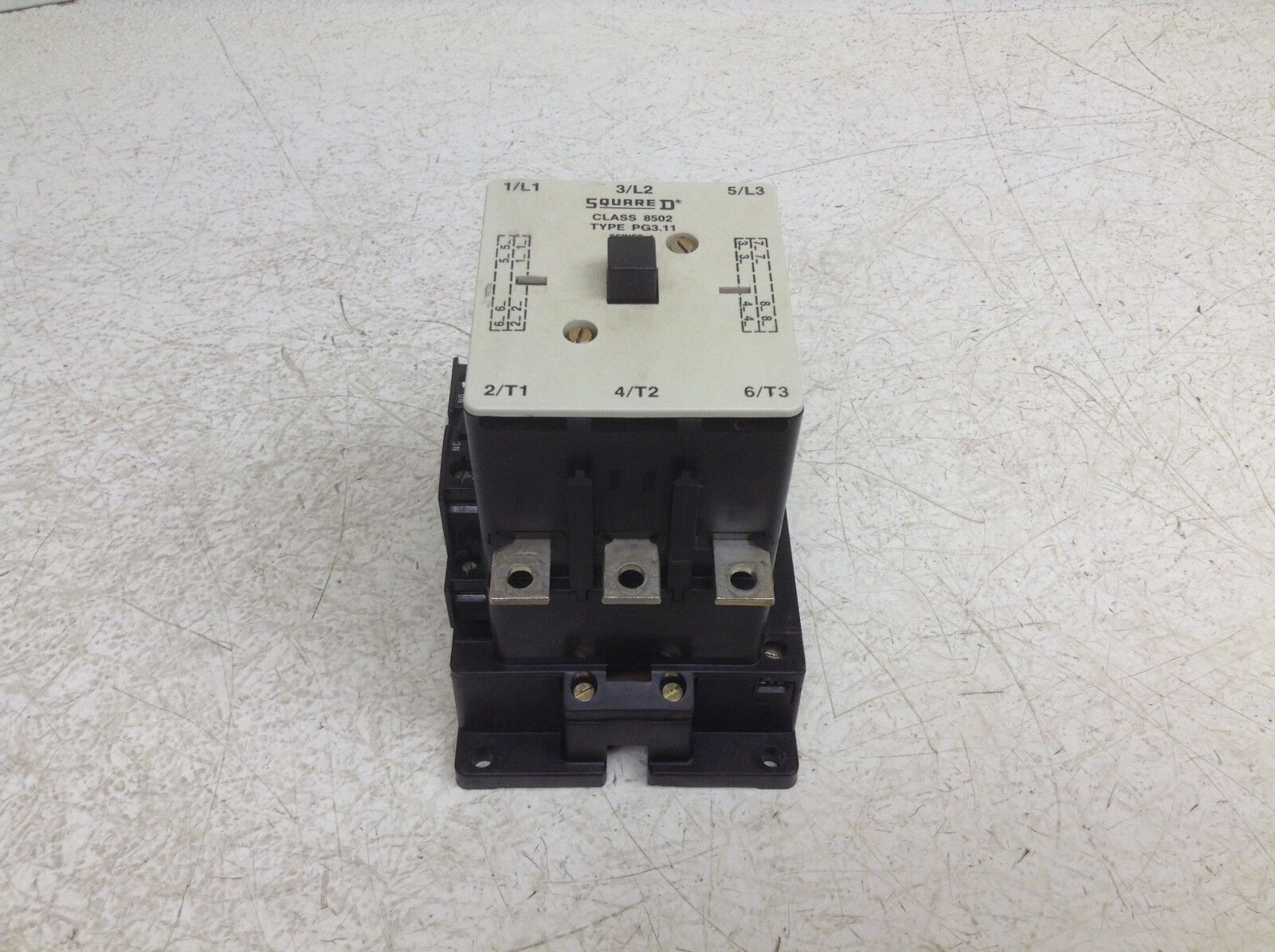 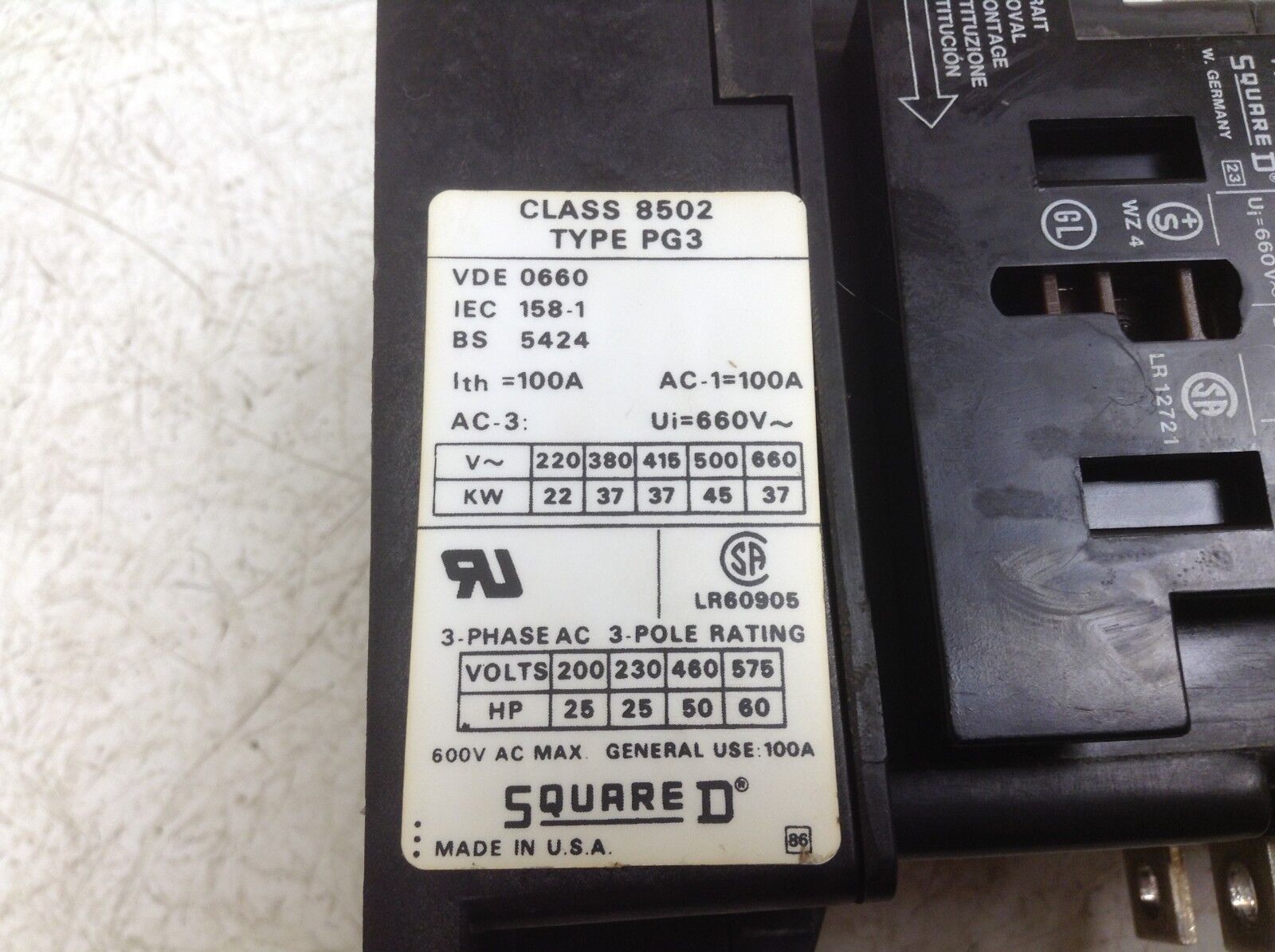 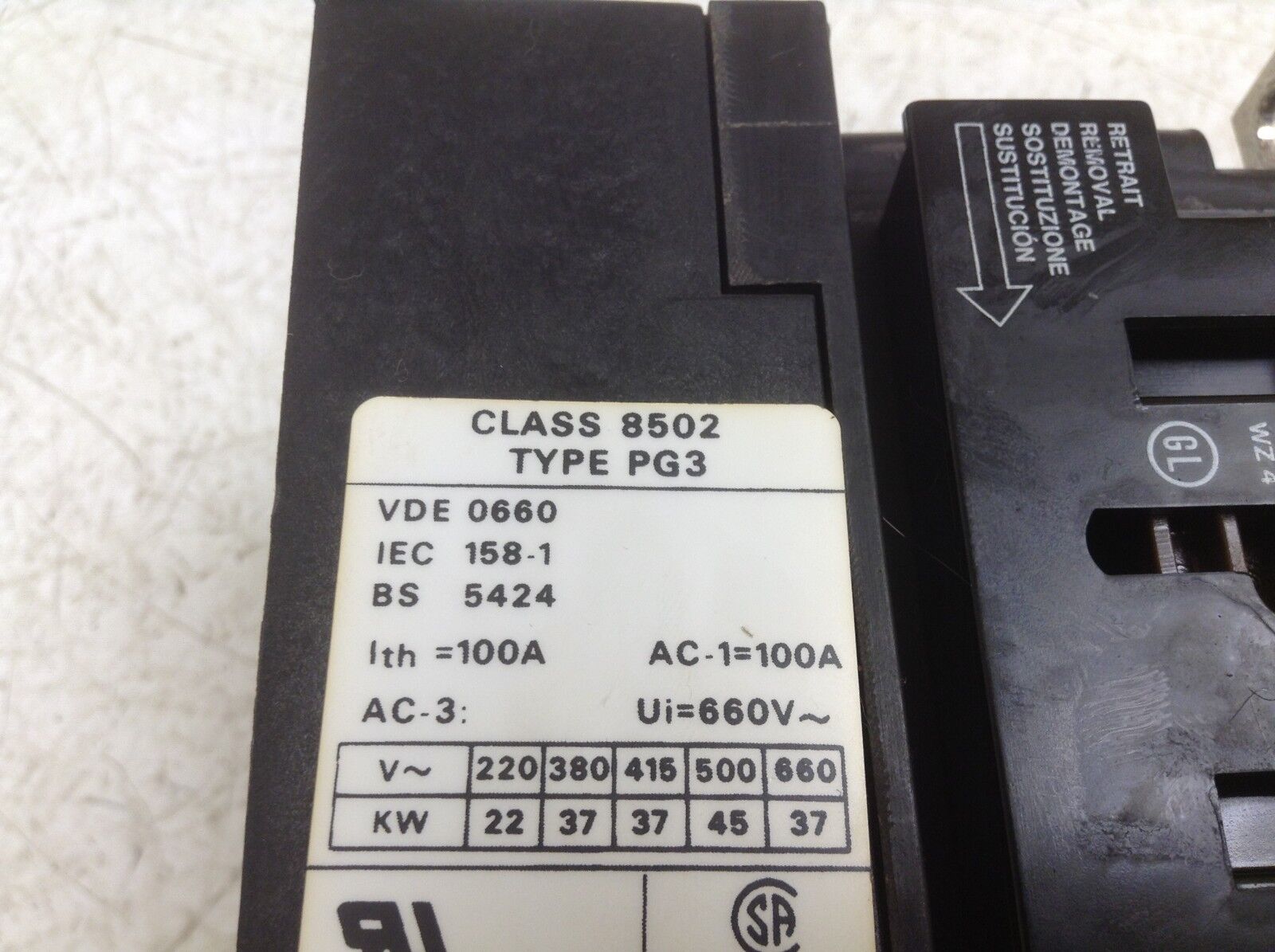 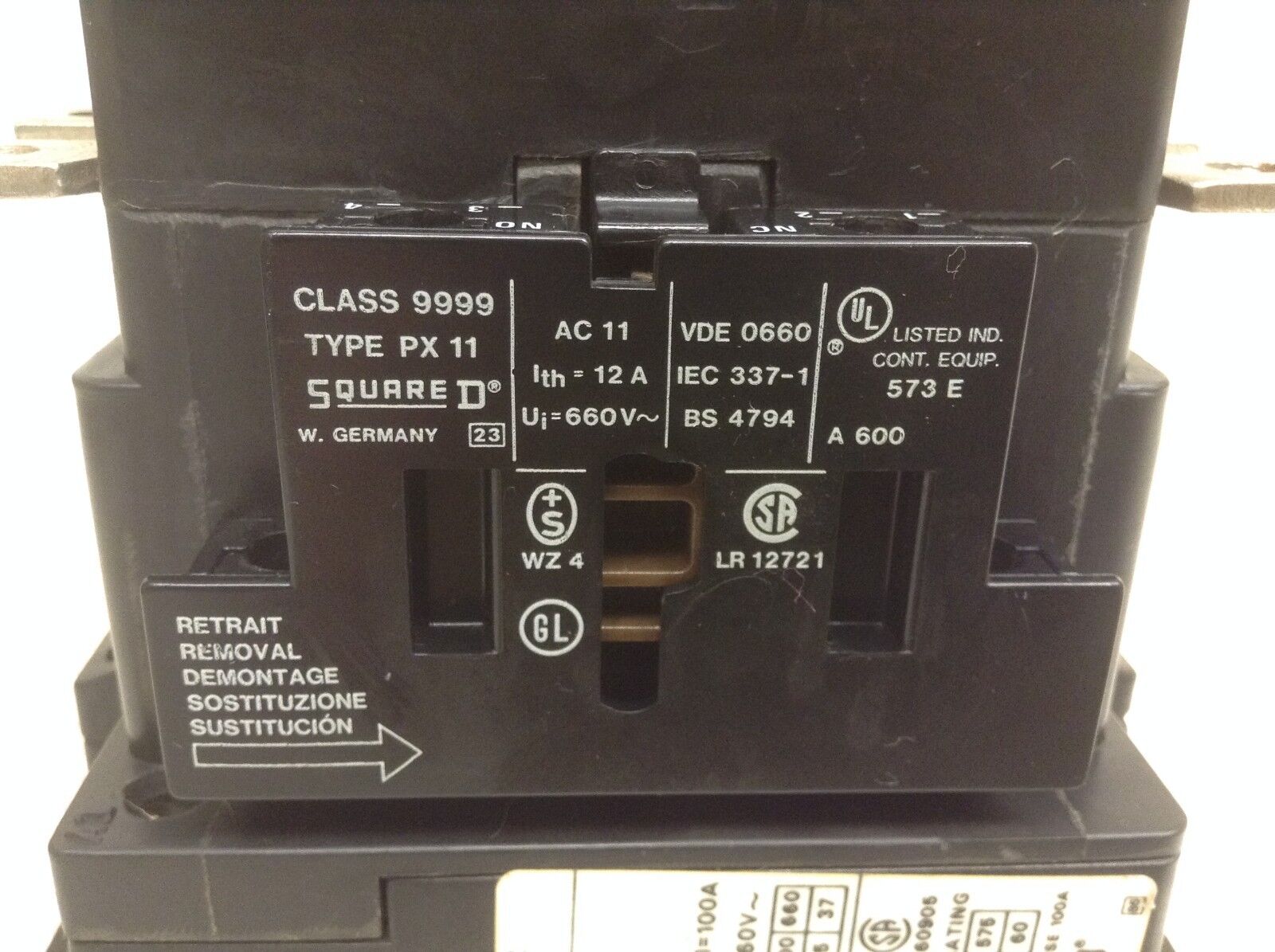 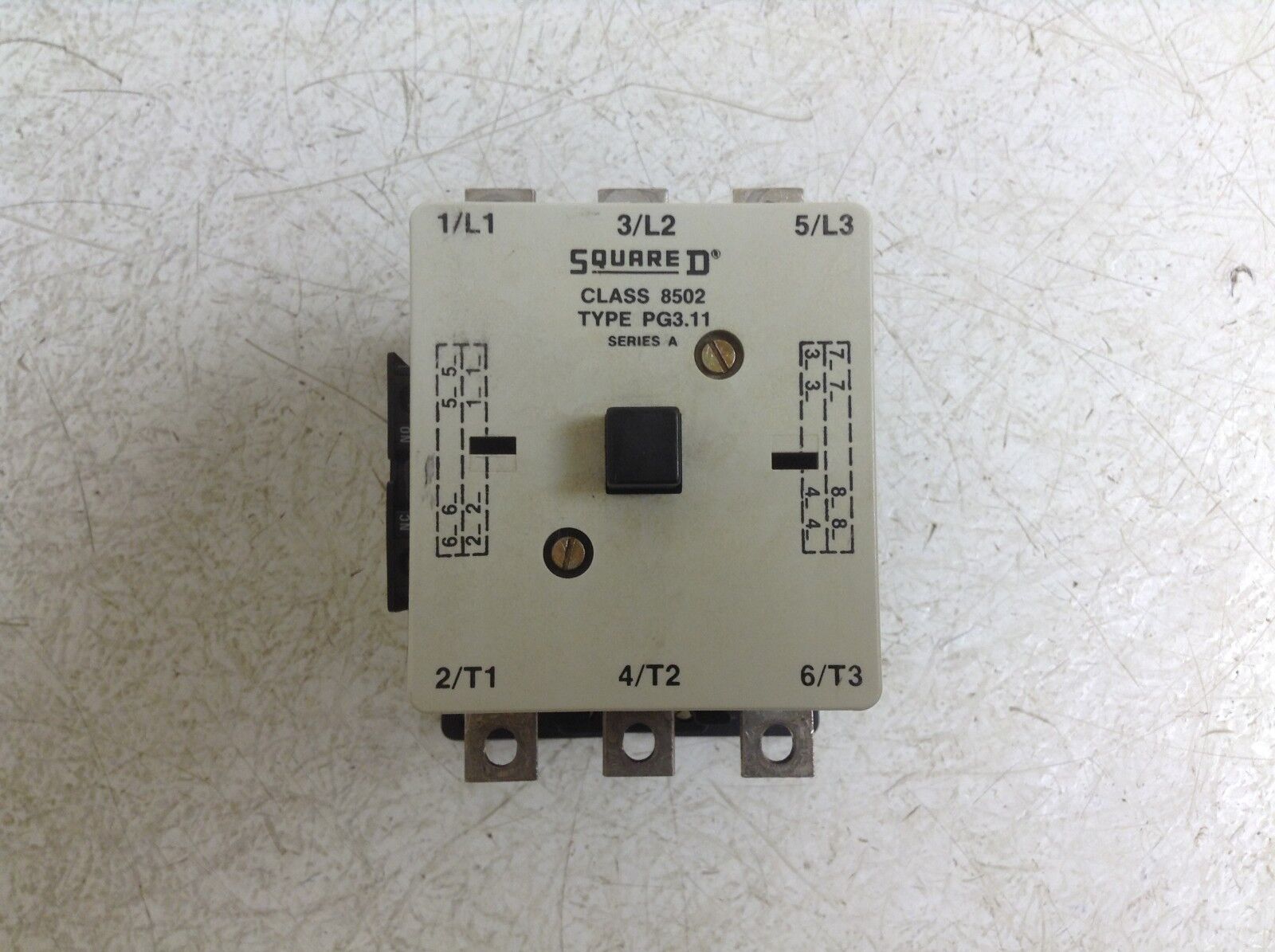 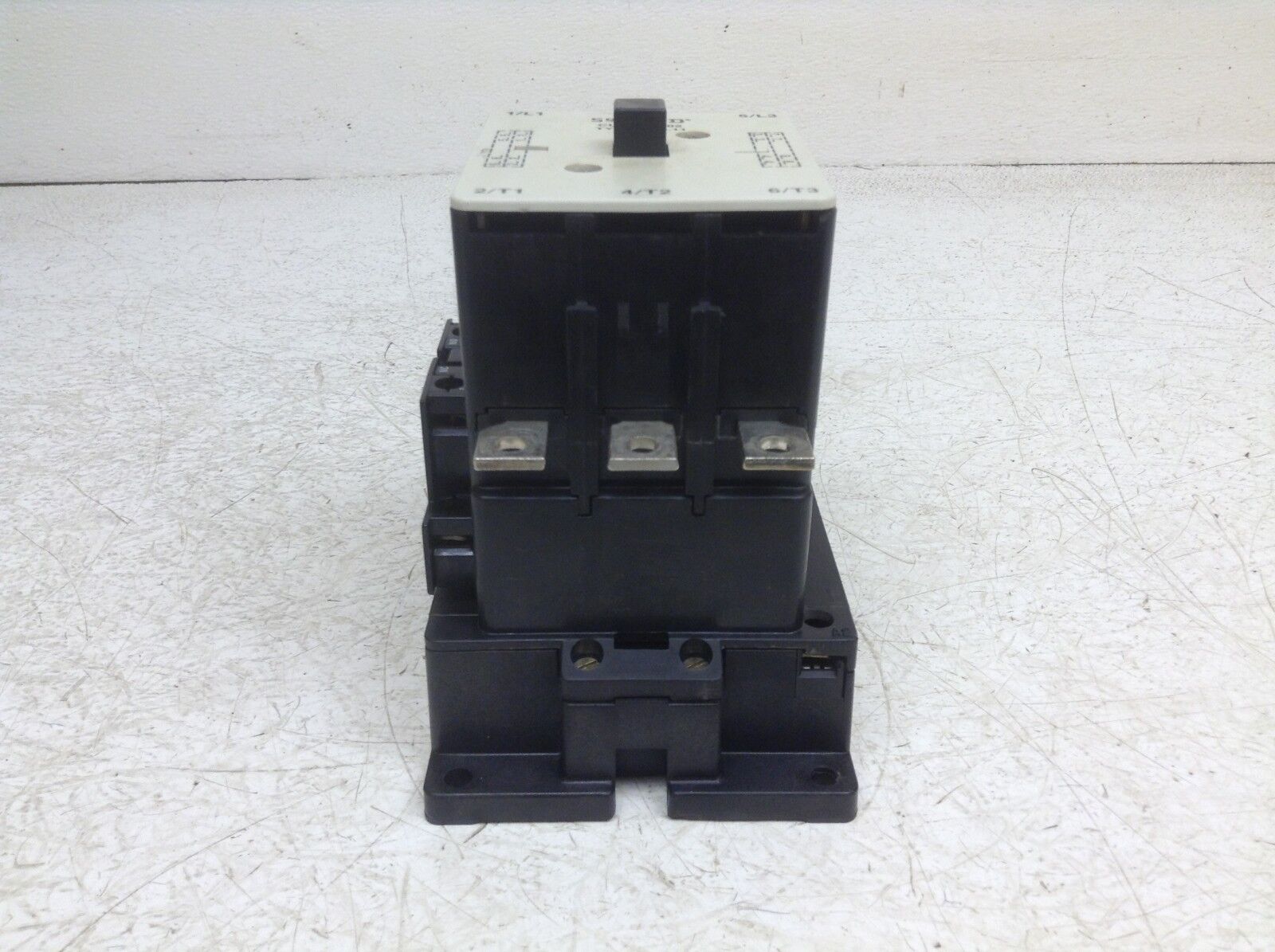 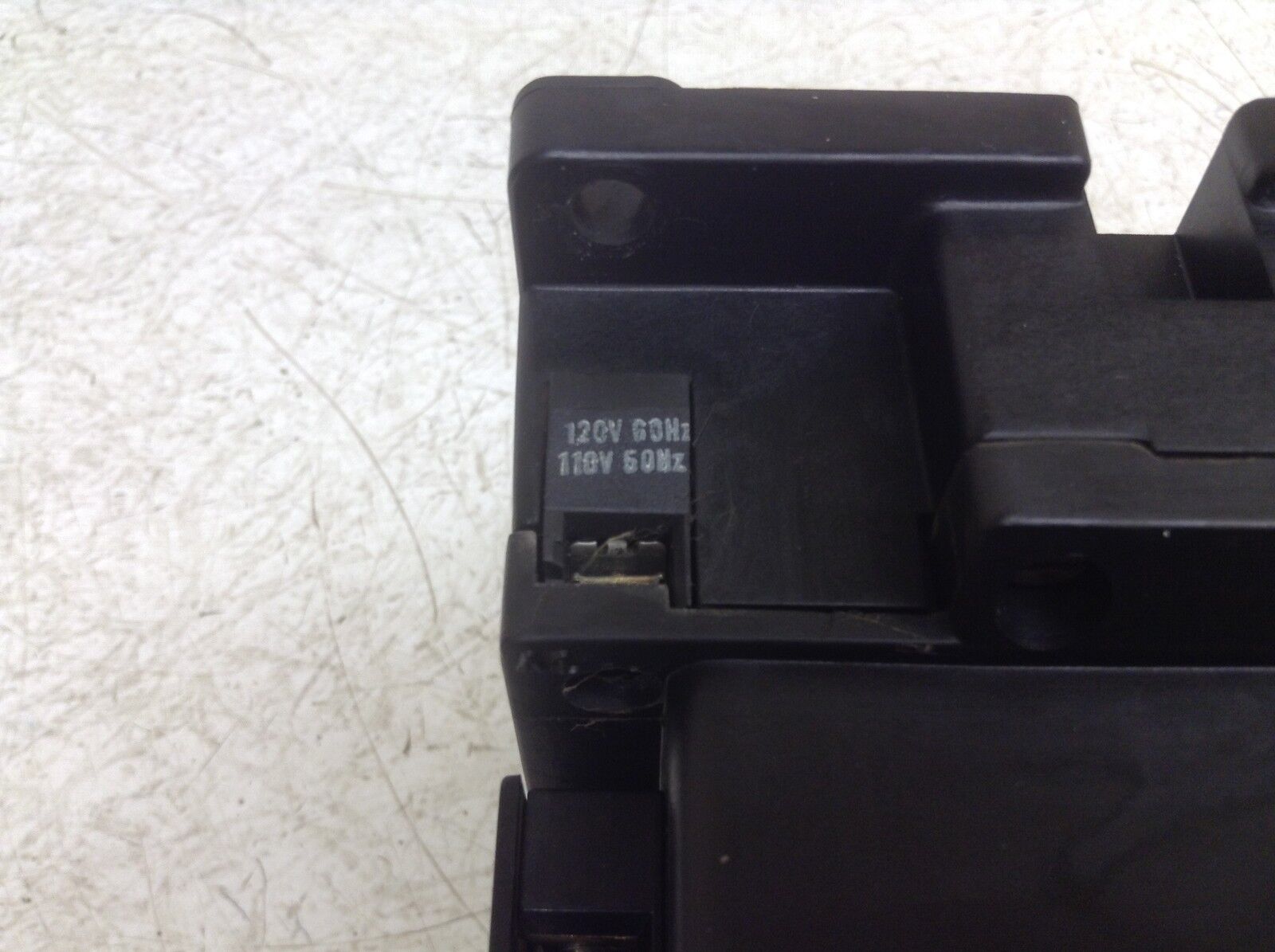 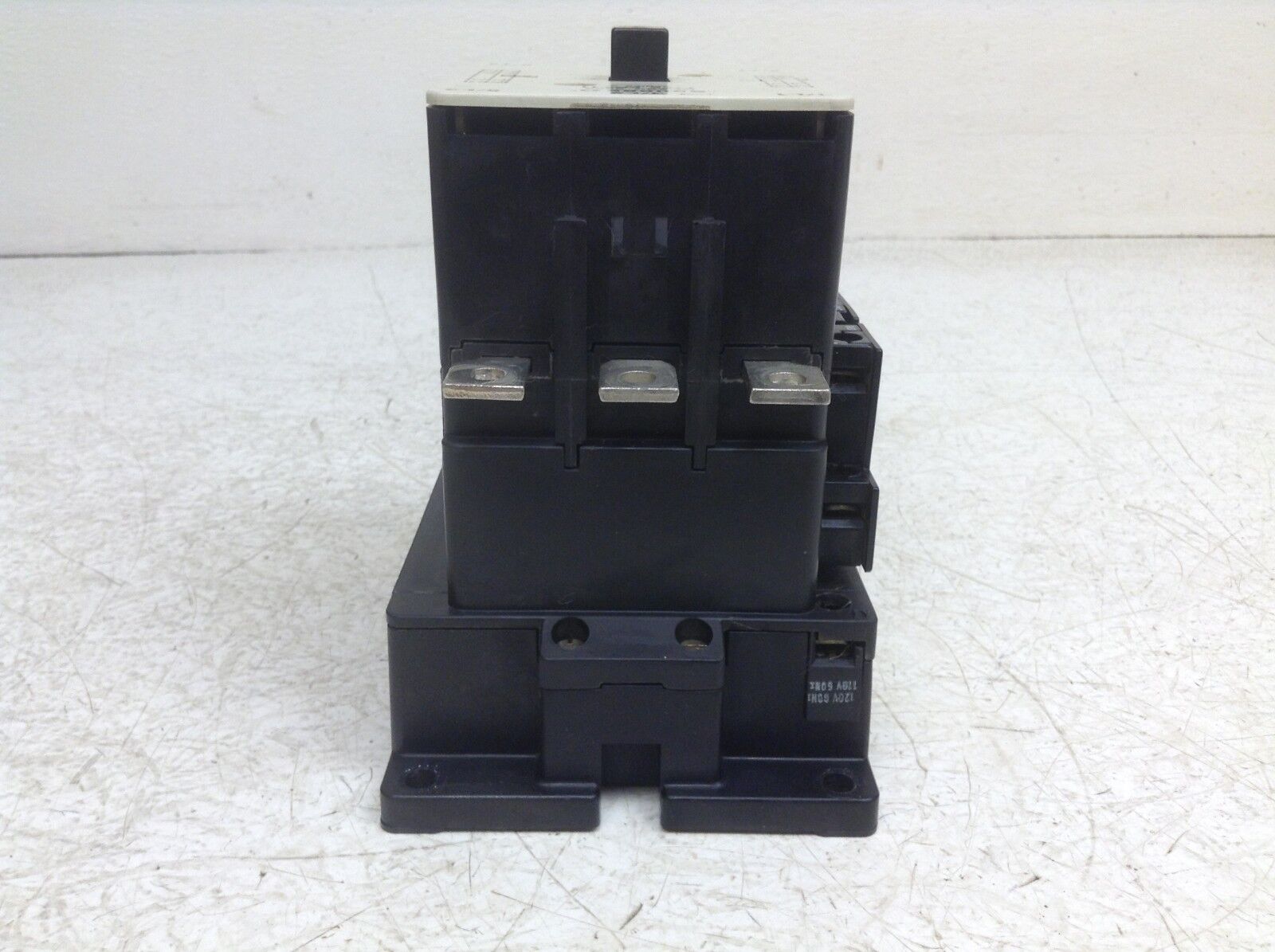 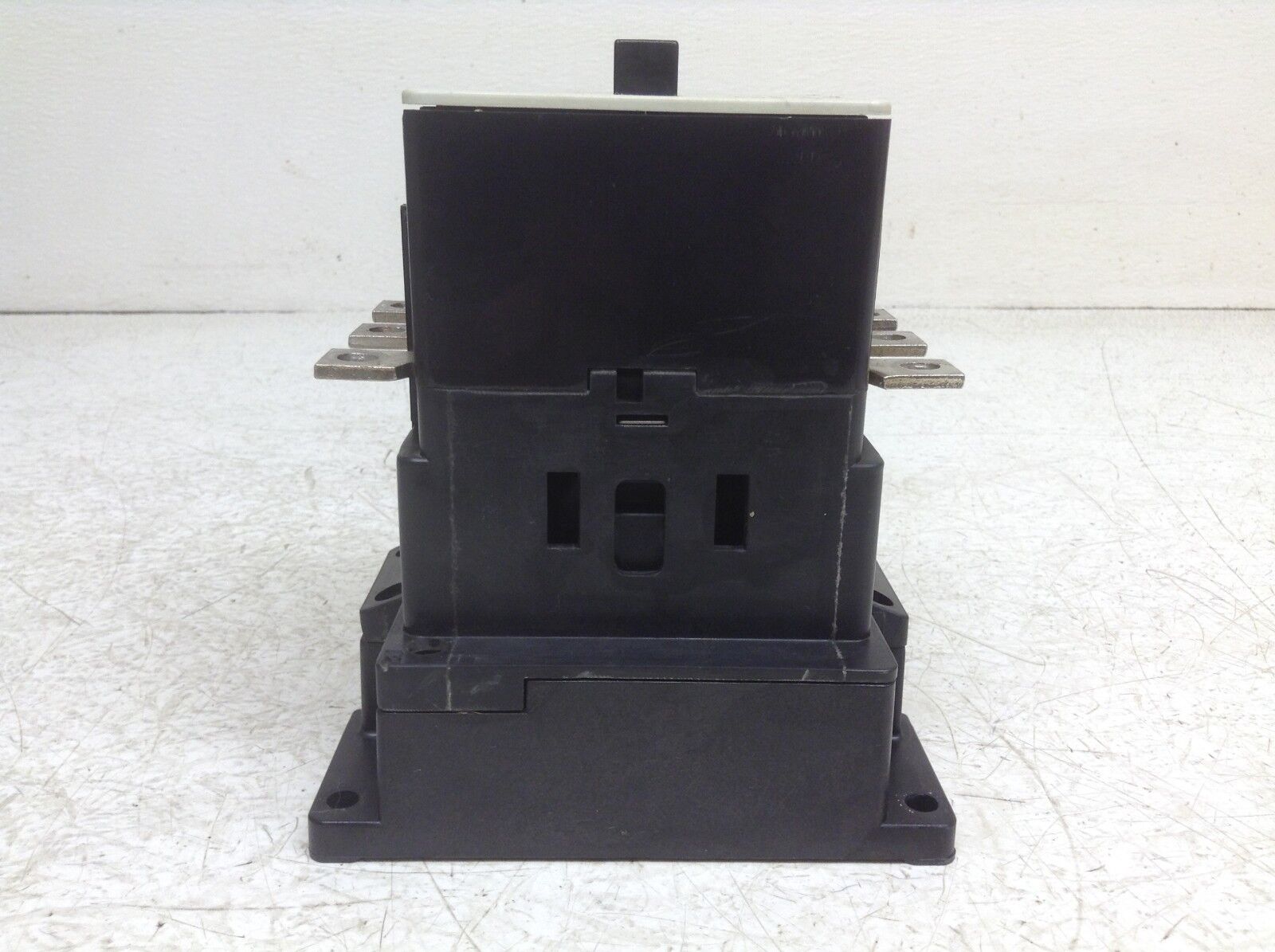 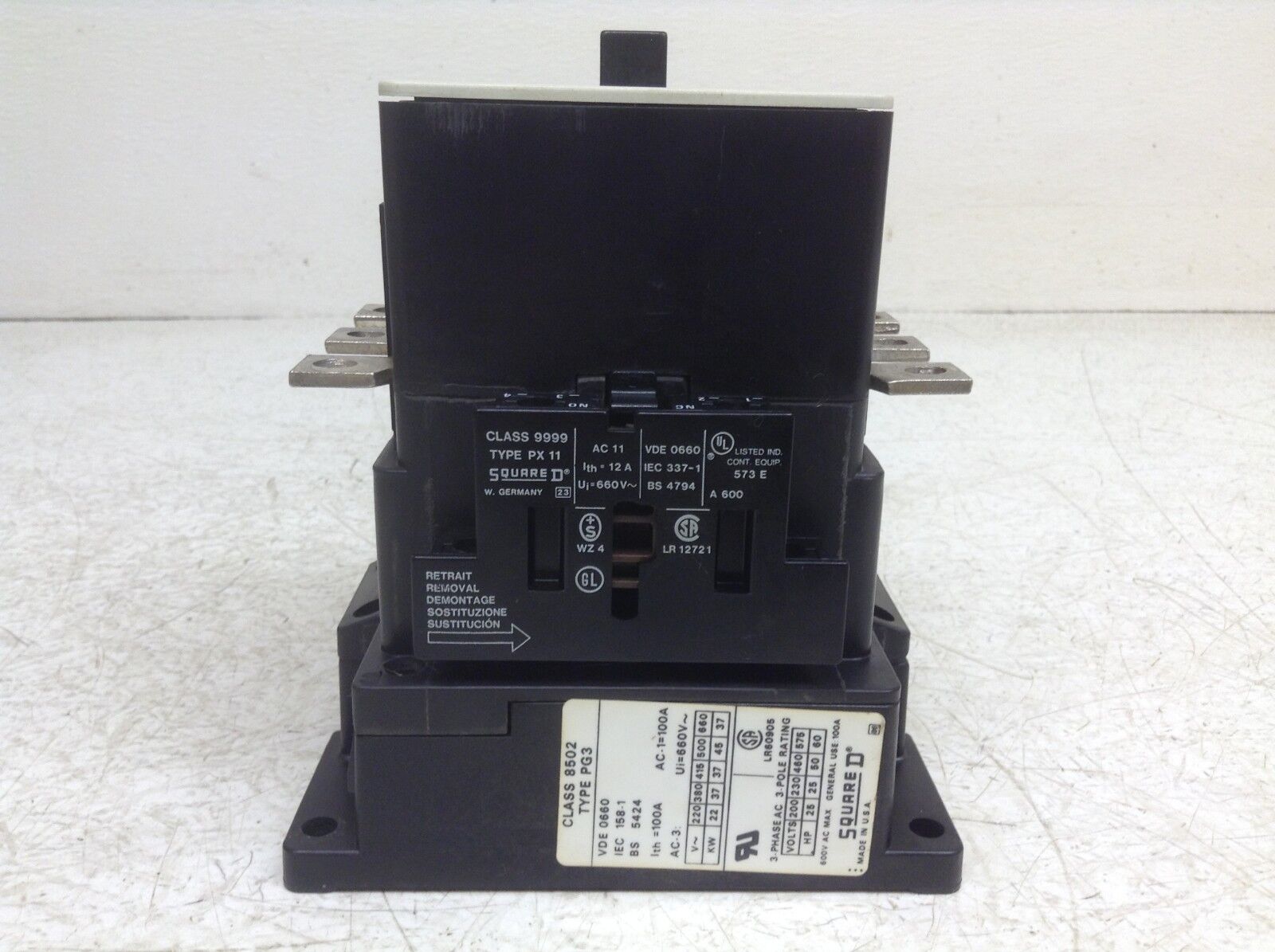 not all older items are in stock in the shop, please email MOTTO GOD GIVE US FRIENDS LITHO CO. U.S.A. PRINT FRAMED WITH GLA before placing your order or visiting us