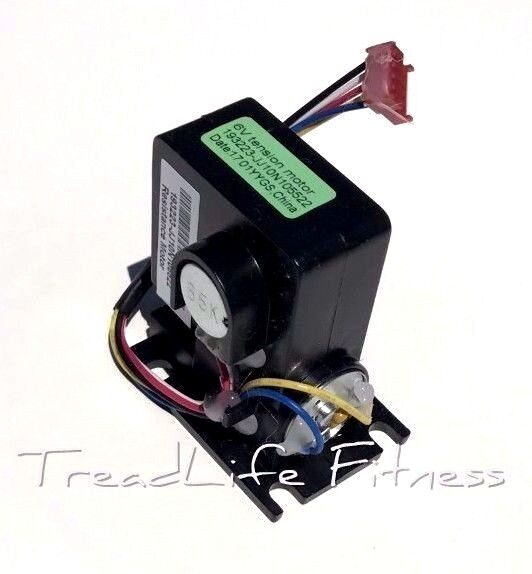 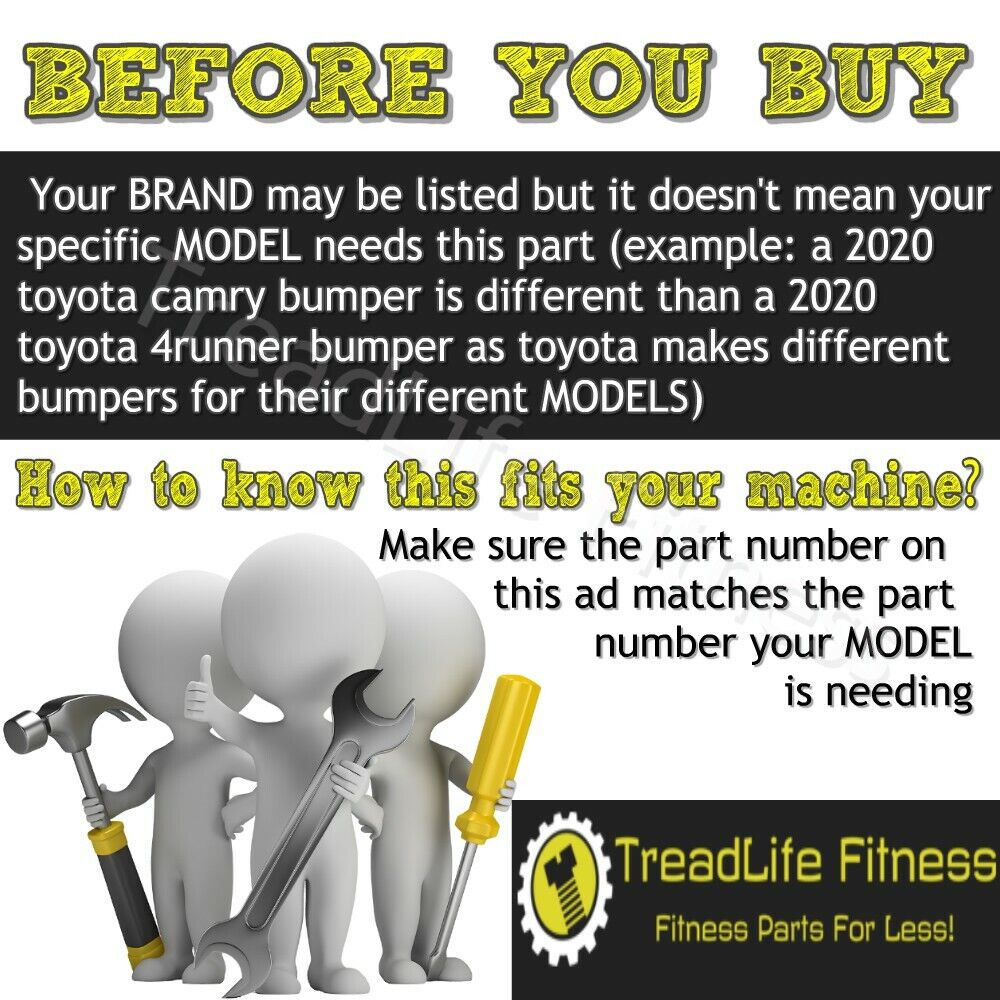 not all older items are in stock in the shop, please email GP GOLDPATH: US COVER 1929, NEW ORLEANS, LA. FIRST FLIGHT COVER before placing your order or visiting us