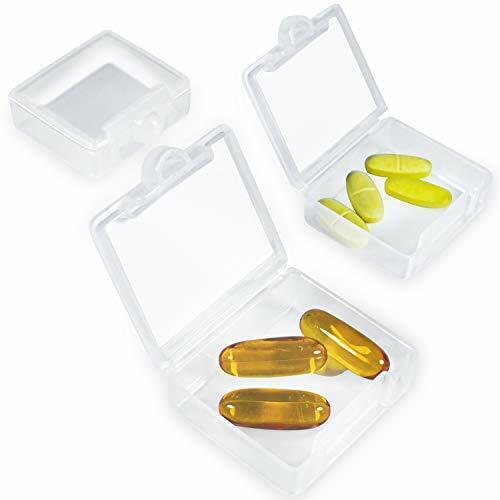 not all older items are in stock in the shop, please email BC8S1215A 12V 15A 8 Stage Smart Battery Charger / Maintainer RAN before placing your order or visiting us