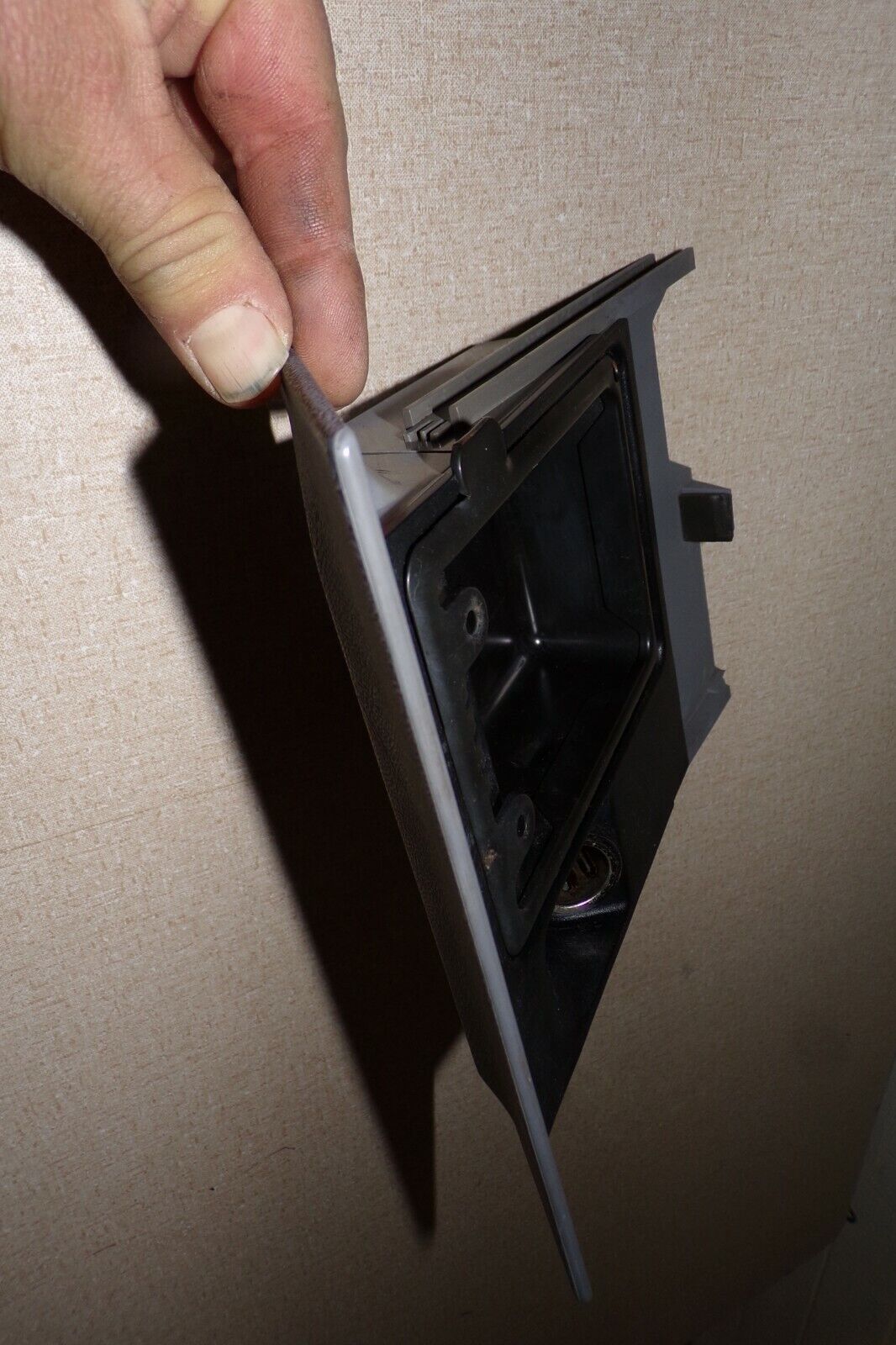 POST IT NOTES **Rewind-A-SmackDown is live tonight at a special start time of 10:15 p.m. ET due to Rampage airing earlier than usual. Wai Ting

John Pollock is joined by Garrett Gonzales of Fight Game Media and the Wrestling Observer followed by Karen Peterson from the POST Wrestling network.

Prior to the revelation of her return to STARDOM, KAIRI sat down with Proresu TODAY to discuss her time living in the U.S. as a part of WWE

GCW has announced that the former Isaiah ‘Swerve’ Scott will be appearing for the promotion on April 9th in Los Angeles and the following night in San Francisco.

POST Wrestling conducts a Q&A with Matt Charlton about the latest volume of his J-Crowned series that documents the formation of the J-Crown.

The former ‘Kairi Sane, now going by ‘KAIRI’, has returned to STARDOM and is scheduled for two events in March

Two matches announced for the IMPACT Wrestling No Surrender pre-show

Wai Ting and Jordan Goodman are joined by “Our Man” Neal Flanagan for this month’s edition of The Wellness Policy! The guys explore the concept and experience of one’s “inner critic.”

After topping last week’s cable ratings on their night, AEW Dynamite fell to its lowest numbers of the year.

John Pollock is joined by reporters Brandon Thurston and David Bixenspan to discuss WWE’s deal with the Government of Saudi Arabia as they return to the country this weekend.

Longtime WWE commentator Carlos Cabrera has been let go from the WWE, as confirmed by his former broadcast partner Hugo Savinovich

While reflecting on the characters he’s presented in his wrestling and film careers, Cena discussed what could come from him turning heel

Minoru Suzuki is set to wrestle Biff Busick in Dallas during WrestleMania week at the Mark Hitchcock Memorial SuperShow.